The Akuto typeface reveals a charismatic personality with a fair balance between its humanist side and its geometric side. It breathes through uppercase, lowercase, numbering, diacritics and punctuation characters. Conceived with a specific purpose, Akuto Display is a digital typeface that demands to be seen, instead of read. This font is best suited to be applied in newspapers, magazines, books or (not very extensive) titles.

Once upon a time, in a very distant kingdom, there was a king who lived in a palace.

King Sans Serif had a simple soul but magnanimously ruled over his kingdom with a modern and minimalist attitude. He was known for his audacious and authentic personality and because he was accessible and easily mingled with the commons, he was very dear to everyone. 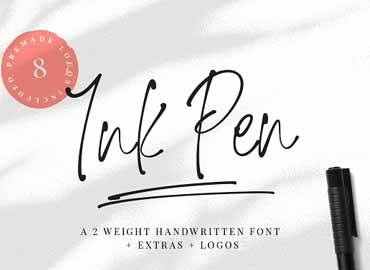 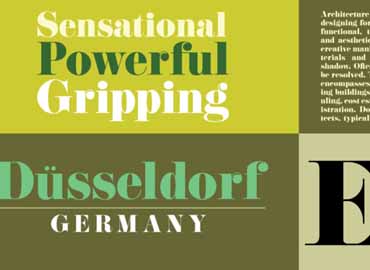 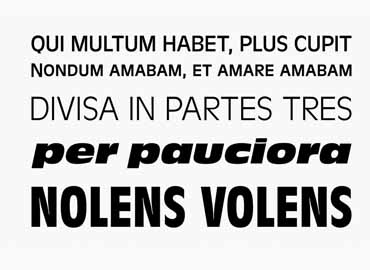 Antique Olive Font Family Antique Olive, designed by Roger Excoffon in 1962 for the French Olive type foundry, was meant to be the French answer to Helvetica and Univers. However, the typeface is way too eccentric and... 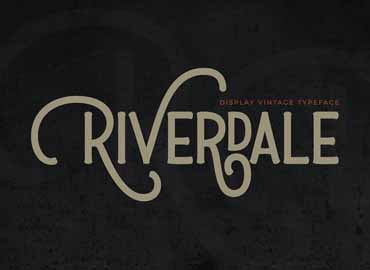 Riverdale Font Riverdale is a display type, with style a retro, vintage, and classic, This font comes to give a classic feel for the designer to work on various projects. Although it also suitable for another purpose... 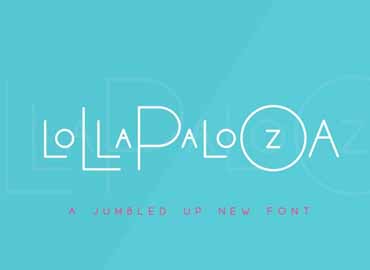 The Lollapalooza Font Lollapalooza is here! But it’s not a festival in Chicago, it’s a wonderful new font! In fact, it’s a font trio and you can combine the small, medium and large versions together to create a unique... 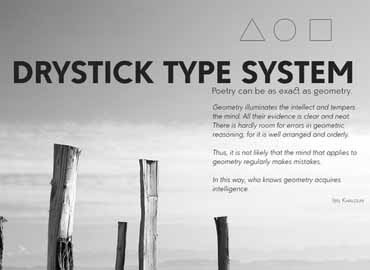 Drystick Geo Grotesk Font Family Drystick is a Sans Serif typographic family of Geo-Grotesque style with 8 pesos plus the italic versions all include small capital letters the symbol of Bitcoin (b #) and other... 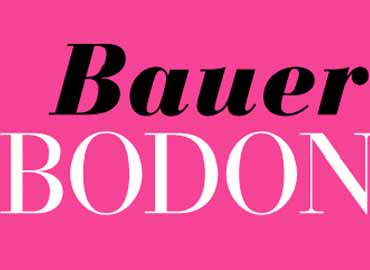 Bauer Bodoni Font Family Firmin Didot cut the first modern face about 1784 in Paris; Giambattista Bodoni followed prolifically on his heels; his punches and matrices survive in Parma. Bauer has produced the most... 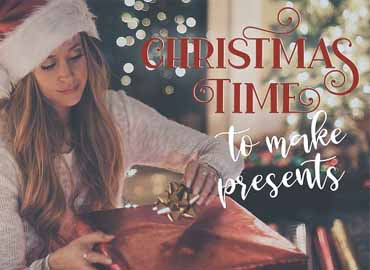 Christmas Story Script Font These fonts are perfect for each other, made in several styles that will help you make your project more complete and bright. This fonts is ideal for branding and decorate your any project... 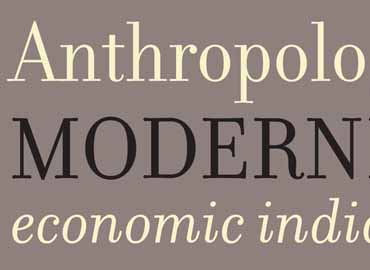 About this font familyThe Filosofia Regular family is designed for text applications. It is somewhat rugged with reduced contrast to withstand the reduction to text sizes. 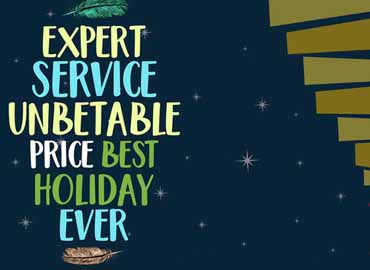 Camica Font Camica font with simple models of natural and comic, with a font, you can take advantage of the opportunity at any time one wonderful way to highlight the celebration of the feast of your best, because these... 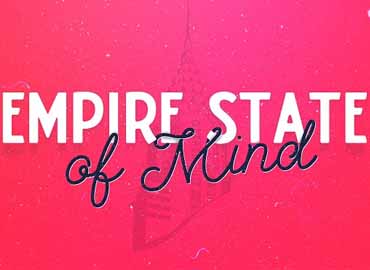 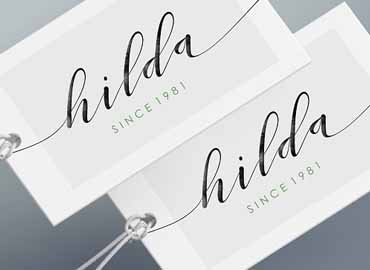 Lucinda Script Font Welcome to Lucinda Script is a modern calligraphy typeface, casual and pretty with swashes. Can be used for many purposes. such as title, signature, logo, wedding invitations, letterhead, signage... 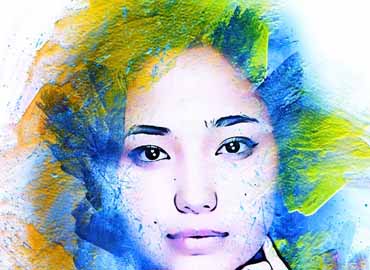 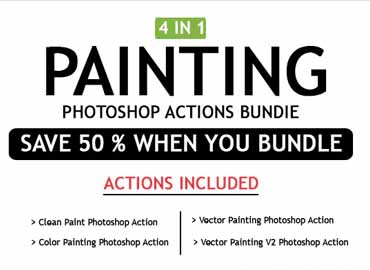 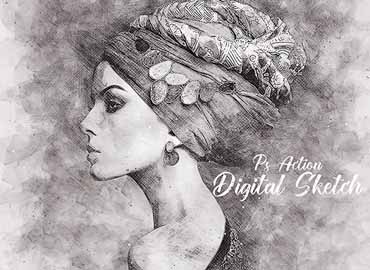 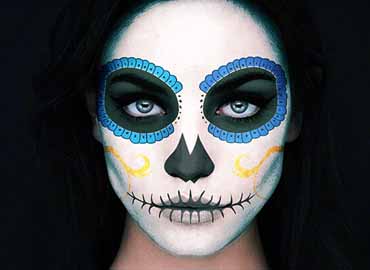 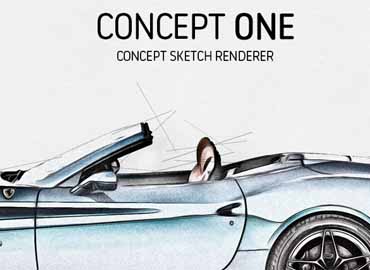 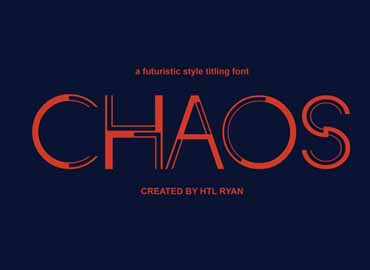