Comic Sans wasn’t designed to become the world’s most ubiquitous casual typeface1. Comic Neue aspires to be the casual script choice for everyone like the typographically savvy. The squashed, wonky, and weird glyphs of Comic Sans have already been beaten into shape though maintaining the honesty that made Comic Sans so preferred. It’s perfect as a show face, for marking up comments, and writing passive aggressive workplace memos.

You will find two variants: Comic Neue and Comic Neue Angular, which characteristics angular terminals as an alternative to round. Both include light, regular, and bold weights, with oblique equivalents. 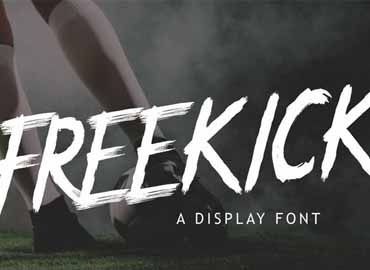 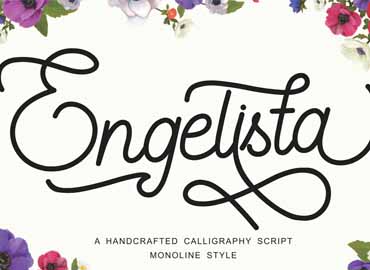 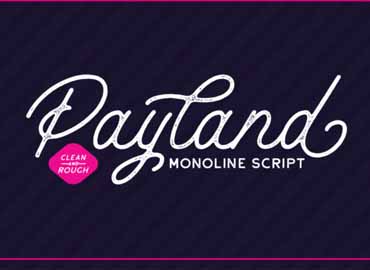 Payland is a gorgeous script with a friendly feel. Use it to turn any design idea into a true standout. 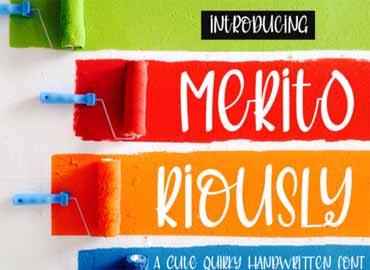 Meritoriously is a quirky and authentic handwritten font that will turn any design project into a true standout. Get inspired by its authentic charm! 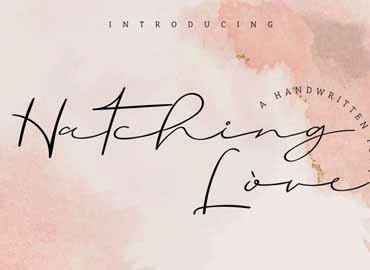 Hatching Love Font Hatching Love is artful, but also elegant. This versatile script font has a wide range of applications ranging from headlines to branding, and is guaranteed to add a magical touch to your next design... 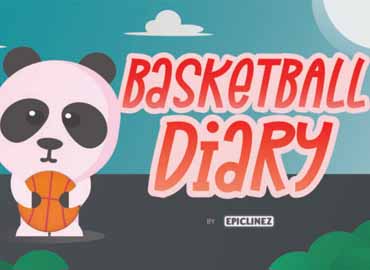 Basketball Diary is a playful and fun display font full of energy. Get inspired by its whimsical feel! 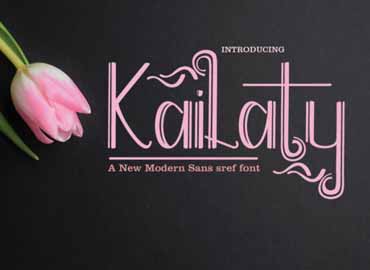 Kailaty is a whimsical and fun serif font full of charm. Fall in love with its modern vibe. 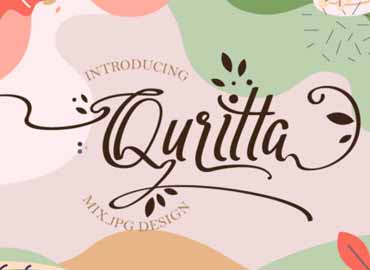 Quritta is a unique, cute and sweet calligraphy script that radiates authenticity. Fall in love with its unique charm. 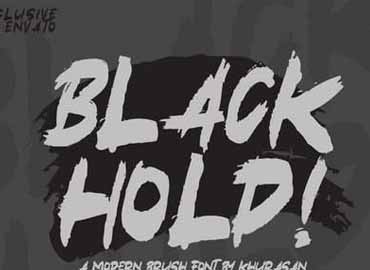 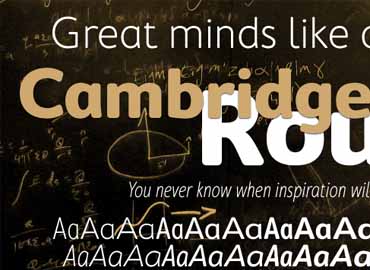 Cambridge Round provides a rounded version of useful for headings and more informal texts. The family contains four weights in three widths with matching italic forms for all variants 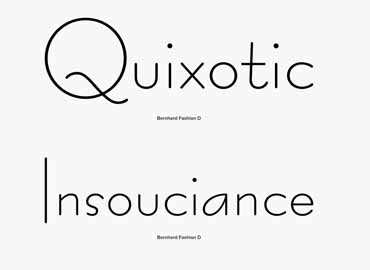 Bernhard Fashion is a retro, slim and fashionable display face that works great in headline use. Designed by Lucian Bernhard in 1929. 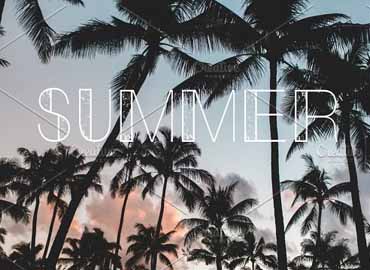 This “Marble Font” is well suited for various design projects, such as logos, advertising, quotes, packaging design and others. 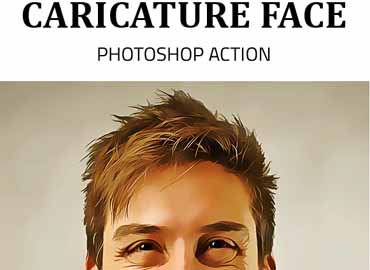 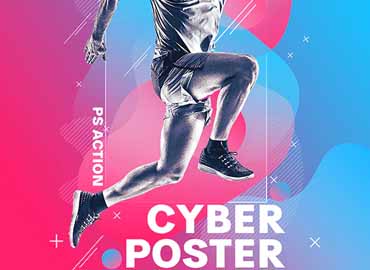 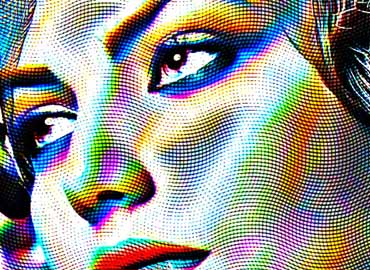 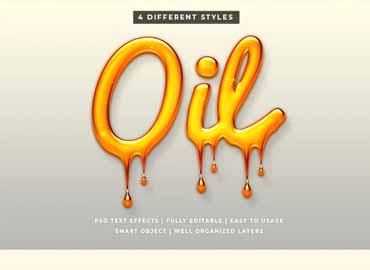 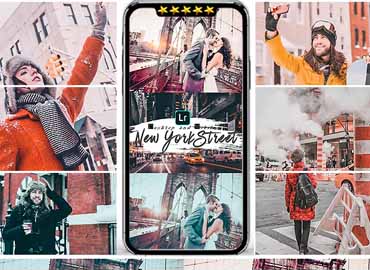