Gladysta Script is a new fresh, modern calligraphy typefcace, beautiful and dancing baseline! This font that combined brush lettering with traditional hand writing. Looks great on personal branding, business cards, stamps, quote posters and greeting cards. And don’t forget wedding season! This would be gorgeous font for your design projects. Gladysta comes with 558 glyphs in total and has given PUA unicode (specially coded fonts), with tons of alternate characters. It was divided into a several OpenType feature such as Ligature, Contextual Alternates, Stylistic Alternates, and Stylistic Sets. 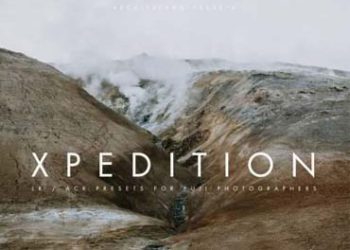 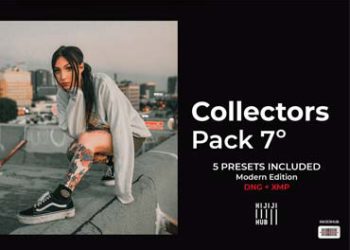 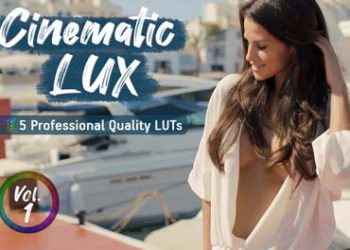 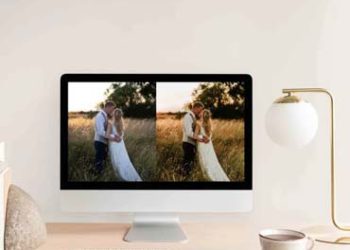 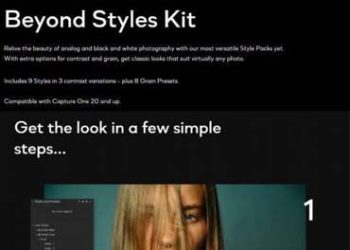 Beyond Styles Kit – FILM & BW for Capture One 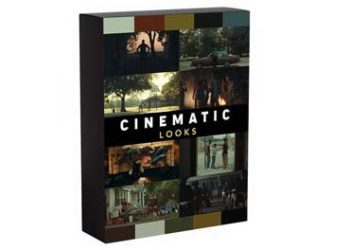