Trends are cyclical, and it seems that even the most outrageous ones find a way of coming back in vogue. Memphis design is one example of how a movement that, in the early aughts, would’ve seemed ridiculous, but is now back in style among influencers and tastemakers.

What is Memphis Design?

Memphis is a design movement that began in 1981. While the name might make you think that it was born in Tennesse, it got its start in Milan, Italy. Designer Ettore Sottsass founded the Memphis Group with other designers and architects. They took their name from a Bob Dylan song titled Stuck Inside of Mobile with the Memphis Blues Again which was played on repeat during their first meeting.

Like many creative movements, Memphis was a reaction against the status quo. The 1950s/60s mid-century modern and 1970s minimalism were about structure and straight lines. To counter that, Sottsass centered the group’s thinking around “radical, funny, and outrageous”—essentially, disregarding what was considered in “good taste” at that time. The geometric figures of Art Deco, the color palette of Pop Art, and 1950s kitsch inspired their unusual aesthetic.

The Memphis Group made their debut at the 1981 Salone del Mobile of Milan, a renowned furniture fair. Their style mostly abstract art, is art that does not attempt to represent an accurate depiction of a visual reality but instead use shapes, colours, forms and gestural marks to achieve its effect.

The style created above will work on whatever subjects you want from animals to people to places – anything with a clear focal point or central subject.

1. Powerful action to create a Memphis Art/Poster/Banner 2. Works best with photos between 3000 and 5000 in size. 3. The result is completely editable (Allowing you to customize the effect to make it look perfect.) 4. Works with Photoshop in ENGLISH language. (To change your vesion of photoshop to english using any of these methods) 5. Built and optimized to have the fewest steps possible, making the actions run fast! 6. Works in Photoshop Elements. 7. Non-Destructive workflow used 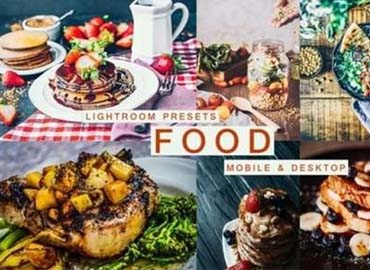 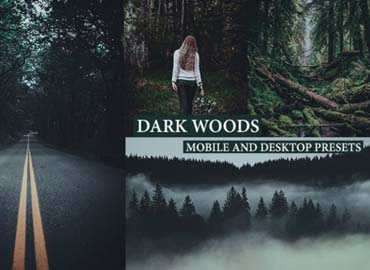 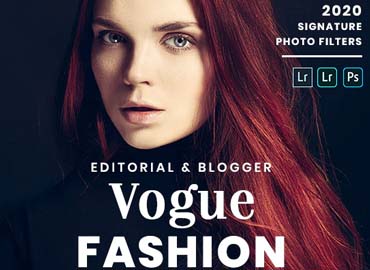 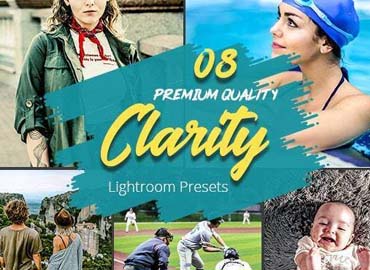 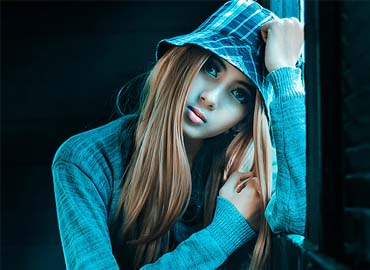 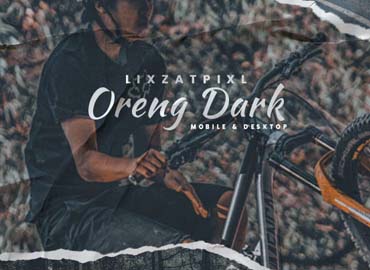 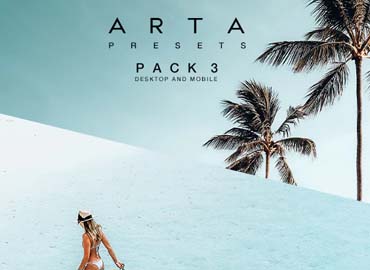