Neue Helvetica Font This typeface, designed by Max Miedinger and other project members at the Haas’sche Schriftgiesserei, has become one of the most famous and popular typefaces in the world, thanks to the marketing strategy of Stempel and Linotype. It forms an integral part of many printers and operating systems. The original letterforms of Helvetica had to be modified for the Linotype system. Over the years, Helvetica was expanded to include many different weights, but these were not coordinated with each other. Helvetica Narrow is a version where its width is between Helvetica Compressed and Helvetica Condensed. The font was developed when printer ROM space was very scarce, so it was created by mathematically squashing Helvetica to 82% of the original width, resulting in distorted letterforms, with vertical strokes narrowed but horizontals

Neue Helvetica The main influence on Helvetica was Akzidenz-Grotesk becoming one of the most popular typefaces of the 20th century.

Helvetica or Neue Haas Grotesk is a widely used sans-serif typeface developed in 1957 by Swiss typeface designer Max Miedinger with input from Eduard Hoffmann. Helvetica is a neo-grotesque or realist design, one influenced by the famous 19th century typeface Akzidenz-Grotesk and other German and Swiss designs Helvetica Textbook is an alternate design of the typeface

Neue Helvetica Font Free Download In 1983, D. Stempel AG redesigned and digitized the “Neue Helvetica” typeface for Linotype and made it a self-contained font family. Today, this family consists of 51 different font weights.

Helvetica Now Font The original numbering system for the weight designations came from the numbering of the Univers font. The basic font weight, “Helvetica roman”, is at the heart of this numbering system. The designation “55 roman” forms the central point. The first figure of the number describes the stroke thickness: 25 ultra light to 95 extra black. The second figure gives information on the width and orientation of the font: Helvetica 53 extended to Helvetica 57 condensed.

The Neue Helvetica sets new standards in terms of its form and number of variants. It is the quintessential sans serif font, timeless and neutral, and can be used for all types of communication. 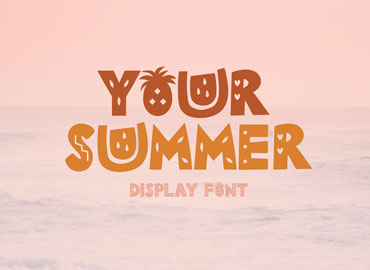 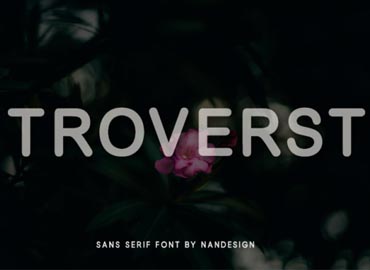 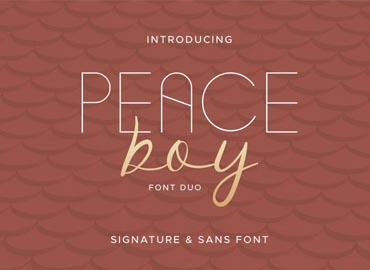 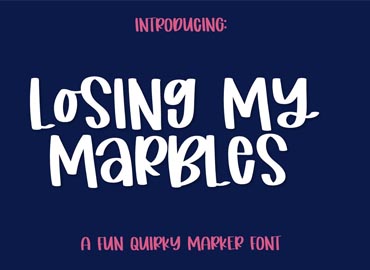 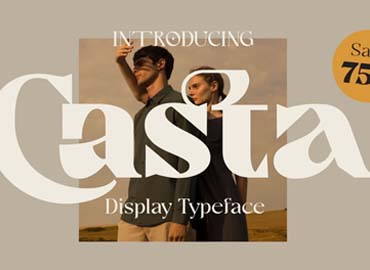 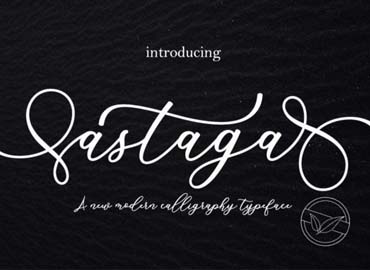 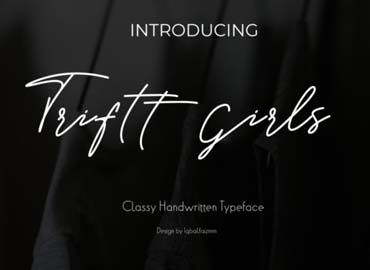